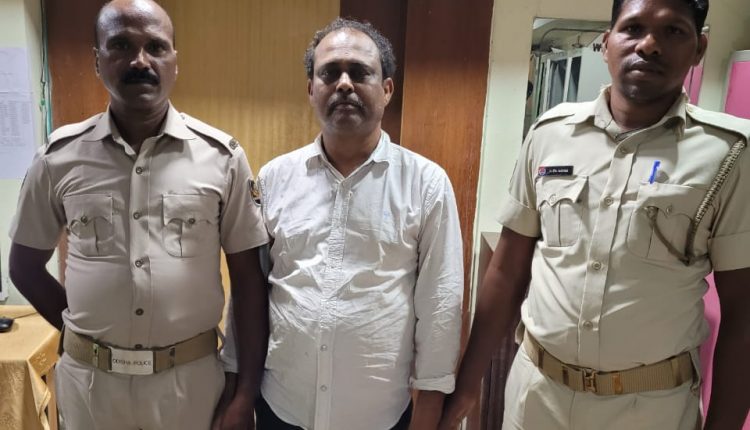 Bhubaneswar: A manager of a nationalized bank has been arrested for allegedly thrashing cops inside Kharabela Nagar police station in Odisha capital.

According to police sources, the accused reached PMG Square here around 11.30 pm on November 15 in an inebriated statewhile a film was being shot and created a nuisance by hurling abuses and making objectionable gestures.

Some police personnel, who were patrolling in a PCR van, intervened and asked him to leave the spot but he continued to abuse and even threatened them. To being the situation under control, the cops took him to Kharabela Nagar police station. He, however, slapped and kicked an ASI and outraged the modesty of the woman constable.

Following this, he was arrested and produced in court, the sources added.