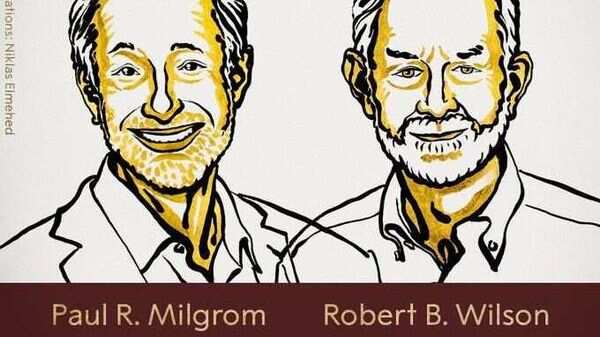 Stockholm: The Nobel Prize 2020 in Economic Sciences was awarded to Paul R Milgrom and Robert B Wilson on Monday “for improvements to auction theory and inventions of new auction formats”.

“This year’s Laureates, Paul Milgrom and Robert Wilson, have studied how auctions work. They have also used their insights to design new auction formats for goods and services that are difficult to sell in a traditional way, such as radio frequencies,” the Royal Swedish Academy of Sciences said in a press release.

“Their discoveries have benefitted sellers, buyers and taxpayers around the world,” it added.

Coronavirus Can Survive For 28 Days On Banknotes, Mobile Screens: Study

Now, A Smartphone Camera Can Detect If You Are COVID…