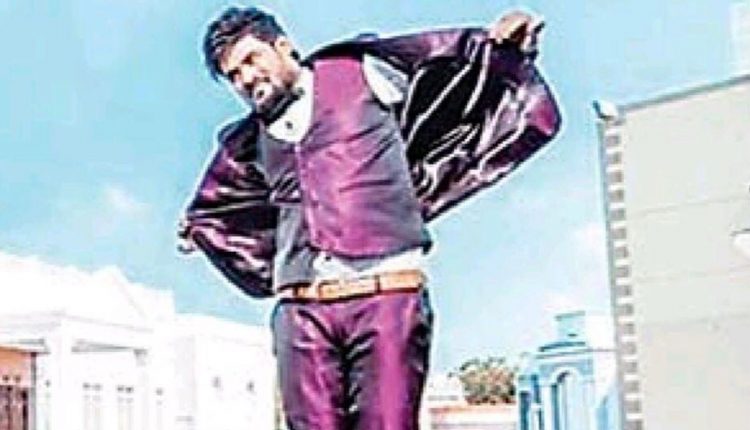 Bhubaneswar: Popular onscreen couple Ardhendu and Tamanna will be setting the screen on fire once again with their new movie ‘Sastha Ru Nasta’.

To be released during Durga Puja, the film revolves around action and romance. The two actors had won accolades for ‘Blackmail’ and the production house believes the two will recreate the magic this time too.

The movie, produced under the banner ‘Sarthak TV’, has been directed by K Muralikrishna and produced by Surya Ratha.

Dialogues are by Deepak Kumar and music has been composed by Goodly Rath.

Shot in different places of Odisha as well as outside the state, the movie also promises some alluring locations for the audience.

Ardhendu had played a prominent role in ‘Mu Paradesi Chadhei’ and is also known for movies like ‘A Aa Harsei’ and ‘Tapori’.