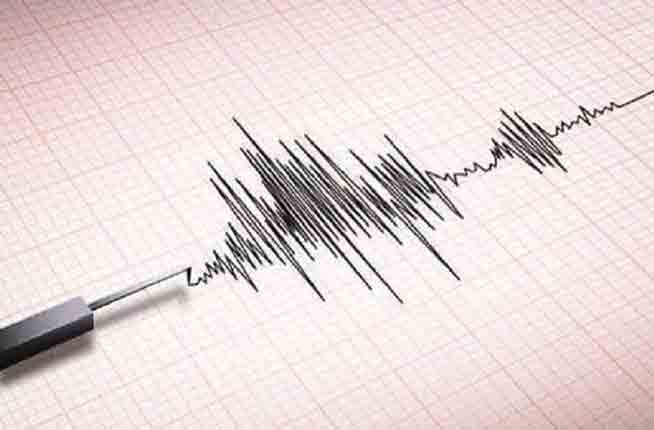 Rairangpur: Panic gripped Rairangpur in Odisha’s Mayurbhanj district after mild tremors were felt in the area on Saturday morning.

According to reports, the tremors that lasted for a few seconds were felt at 6.20 am after an earthquake of 4.4 magnitude struck Jharkhand.

Apart from Rairangpur, the tremors were also felt in Bisoi, Bahalada and Gorumahisani area of the district. People in thousands rushed out of their houses. However, there was no loss of life and property.

A senior official of the Meteorological Centre, Bhubaneswar, said that Sareikala in the neighbouring Jharkhand was the epicentre of the quake while the intensity was 4.4 on the Richter Scale.

Talent Comes To The Fore At Miracle Factor In City