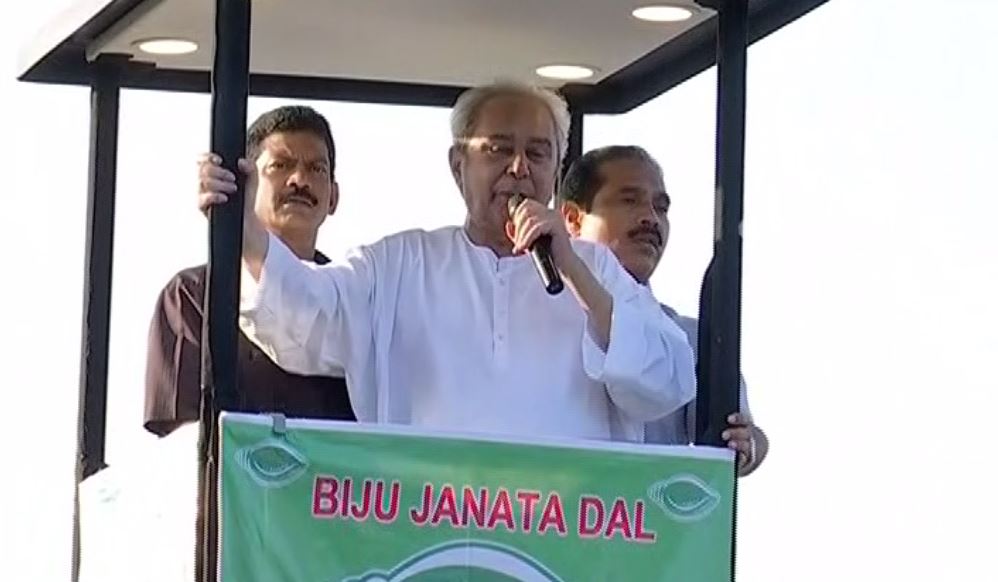 Bhubaneswar: With the campaign for the third-phase polls for six Lok Sabha and 42 Assembly seats in Odisha ending on Sunday evening, BJD president and Chief Minister Naveen Patnaik will being a whirlwind tour of three western Odisha districts on Saturday to bolster the prospects of party candidates.

According to the schedule, the Chief Minister will visit Angul district and conduct public meetings at Talcher, Rengali and Chhendipada.

From there, he will leave for Sambalpur and address a public meeting at Naktideula and later another meeting in Deogarh town.

In the afternoon, he will conduct a roadshow from Rengali to Sambalpur.