Eating Out? Here’s Why You Might Have To Think Again 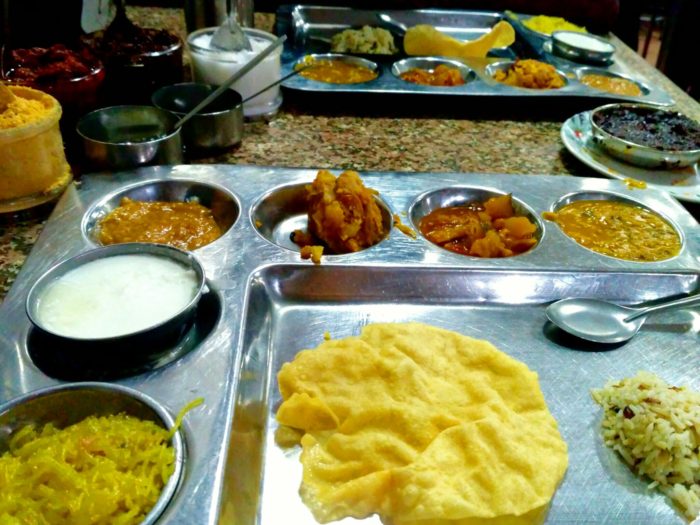 New Delhi: Soon, you might think twice before making a plan to eat out. With hotel and restaurant establishments all set to increase their costs, it is bound to burn a hole in your pocket. The prices of eatables will be hiked by at least 20% in the next few days.

Hoteliers say massive hike in commercial Liquefied Petroleum Gas (LPG) cylinders, increased cost of vegetable and pulses, coupled with high labour cost have all added to the burden of running the establishments.

The Indian Hotels and Restaurant Association (AHAR), a leading association of hoteliers told Hindustan Times, the hike is almost inevitable. “After almost 18 months of lockdown, we are running our businesses with very thin margins. However, the recent LPG cylinder hike of ₹266 has impacted us. An average restaurant needs a minimum of four LPG cylinders daily and it is impossible to sustain with such increase in prices,” said AHAR president Shivanand Shetty.

According to The Indian Hotels and Restaurant Association (AHAR), the basic price of a dosa price will be Rs 90 onwards, which is currently priced at Rs 75. Similarly, dal fry which now costs Rs 130 will be charged at Rs 160 and mixed vegetable dish is priced at Rs 160 will be cost Rs 190. The pav bhaji being sold at Rs 120 will cost Rs 145 onwards, after the hike.

The labour shortage has also added to the establishment cost. The hotel sector has been facing a massive labour shortage due to which they are forced to shell out more salaries to the existing staff.

[Watch] Couple Gets Stuck In Waterfall During Pre Wedding Shoot