Economic Survey Tabled In Parliament; What You Need To Know 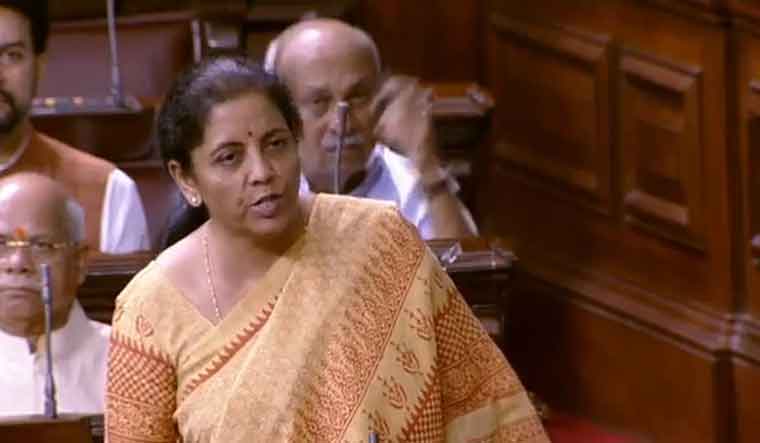 Union Finance Minister Nirmala Sitharaman tabled the first Economic Survey of the re-elected Narendra Modi government in Parliament on Thursday, a day ahead of the tabling of the Union Budget for 2019-20.

The survey, projecting the state of health of the country’s economy and outlining the challenges ahead of the Union budget, predicts 7 per cent GDP growth in the current financial year.

Here are 10 things to know about the Economic Survey:

10. The last Economic Survey (for financial year 2017-18) was prepared by the then Chief Economic Adviser, Arvind Subramanian, on January 31, 2018.