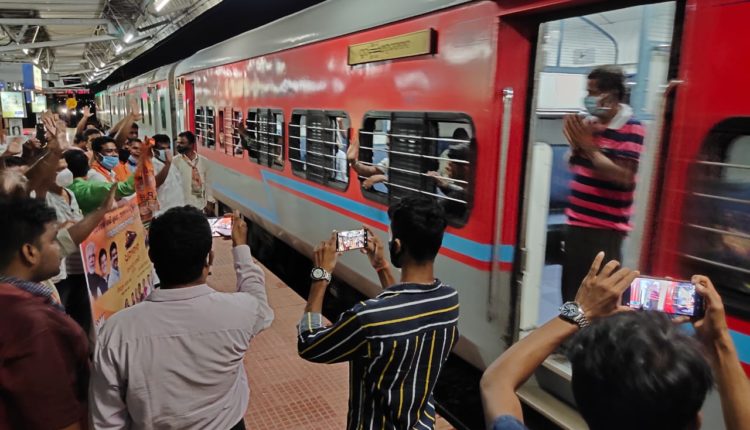 Bhubaneswar: The East Coast Railway (ECoR) on Friday advised its users not to disclose their debit or credit card details to anybody as it does not resort to such queries.

The ECoR, in a release, said it has been complained to the railway administration that some unscrupulous callers posing as Railway officials were asking the details of the debit and credit card from the railway users for transfer of refund amount.

Indian Railways, IRCTC for Railway employees never ask for any personal banking information, including details like debit/credit card number, OTP, ATM PIN, CVV number, PAN number and date of birth at PRS/booking counters/waiting halls. Hence the ECoR advised its customers not to disclose such details to anybody.

It also requested the railway users to inform Railway Vigilance if they are asked by anybody about such information.