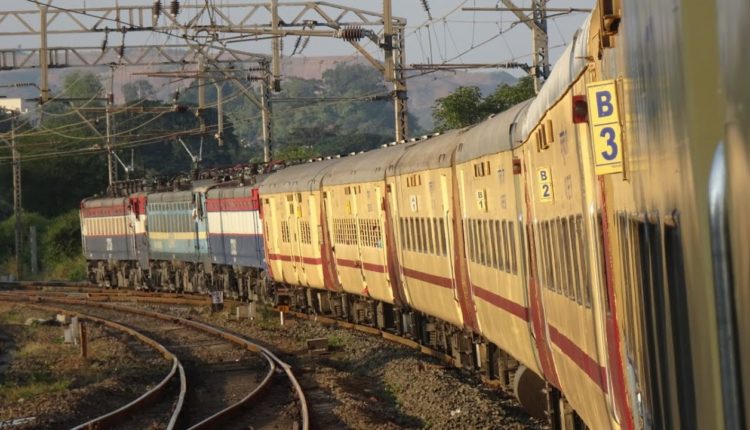 Bhubaneswar: The East Coast Railway (ECoR) on Thursday announced cancellation and reschedule of 11 trains on Howrah-Chennai main route on August 8 and 9.

The ECoR, in a release, said due to safety related modernisation work for construction of limited height sub-ways between Vizianagaram and Korukonda and between Punduri and Dusi in Palasa-Kottavalasa railway sections, 11 trains have been cancelled and equal number of trains rescheduled on the two days.

What To Do If You Get Diesel Particulate Filter Warning In Your BS6 Car?