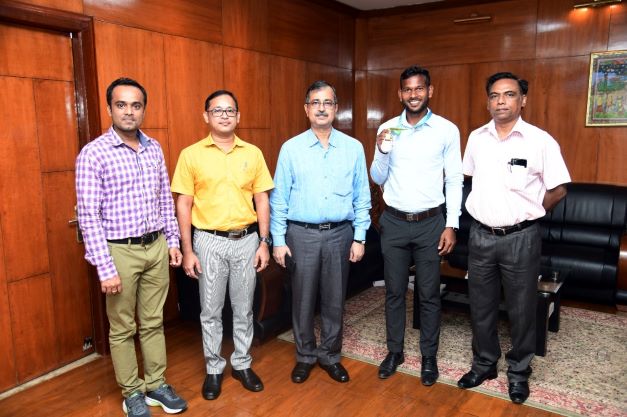 Bhubaneswar: Odisha boy Amit Rohidas is a permanent fixture in the Indian hockey team, which has been excelling in various international tournaments.

India’s reliable defender was part of the Indian team that recently bagged silver medal in the Birmingham Commonwealth Games. He is also a bronze winner in the Tokyo Olympics and led the country in the FIH Pro League.

Demand For Lumpy Skin Disease To Be Declared As Pandemic; What Is LSD?