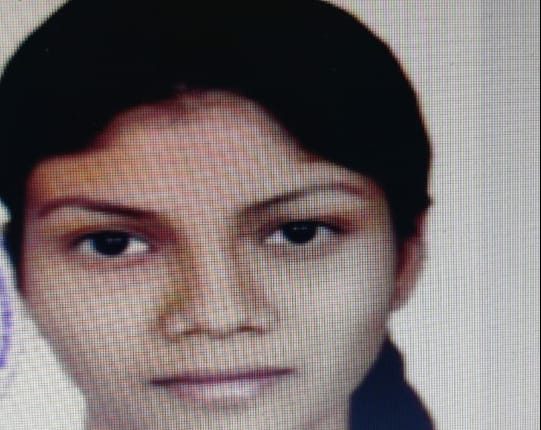 Bhubaneswar: The Bureau of Immigration (BOI) has issued a lookout circular against Nisha Kashyap, wife of Bhiku Bisoyi, one of the directors of Kinney Infotech Pvt Ltd, in connection with a job fraud case on the request of the Economic Offences Wing, Bhubaneswar.

According to an EOW release, Bisoi, a native of Ganjam, and Manikandan of Chennai opened an office of Kinney Infotech Pvt Ltd at Bhanjanagar and employed some agents to persuade people to invest with their company with false assurance of providing them job/work from home options. The company collected Rs.1.91 crore from 166 job seekers, but the accused persons misappropriated the amount, closed the office and fled.

Further investigation revealed that Nisha is either the sole or co-director in as many as 10 companies run by her husband.

Of the collected amount and deposited in the account of Kinney Infotech Pvt Ltd, Rs.38,78,500 was transferred to Simbucks Virtual Tech Solution (OPC) Pvt Ltd of which Nisha was the sole director. The other incriminating transactions are under scrutiny, the release said.

Earlier, an EOW team had gone to Delhi in search of Nisha but in vain. She is now absconding in order to evade the police arrest, an official said.

The release further said that the lookout circular is issued to alert immigration checkpoints at airports/seaports and also the law enforcement agency if the wanted person tries to leave the country or arrive in the country from abroad.

Notably, four office bearers of the company engaged in unauthorized collection of public deposits have already been arrested and they are still in judicial custody. Earlier, a LOC was also issued against the absconding directors BhikuBisoyi and Manikandan. It is suspected that the accused are hiding or have fled to Malaysia. They are also wanted by Punjab police in other cases.

The EOW said that anyone giving credible information leading to the arrest of the above noted accused persons will be suitably rewarded. The information can be given on the mobile number 9439216451. The name/details of the informer will be kept secret, it added.