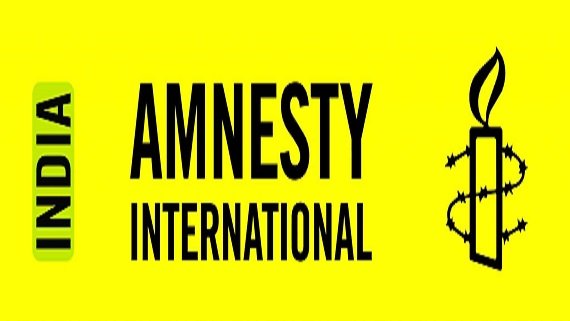 ED said in a statement on Friday that it had initiated money-laundering investigation on the basis of an FIR registered by CBI against Amnesty International India Pvt Ltd (AIIPL) and others under Section 120(B) IPC, 1860 and Sections 11, 35 & 39 of Foreign Contributions Regulatory Act (FCRA), 2010.

However, the same was cancelled and permission/registration was denied.

Investigation by ED revealed that after cancellation of FCRA Licence of M/s Amnesty International India Foundation Trust, Amnesty entities adopted a new method to receive money from abroad and Amnesty International UK sent Rs 51.72 crore to AIIPL in the guise of export of services and foreign direct investment. However, there was no documentary proof for the claimed export, like invoices and copies of the agreement submitted during investigation.

The total attachment in the case now stands at Rs 21.08 crore.

Juvenile Who Was Tasked With ‘Eliminating’ Salman Khan Arrested