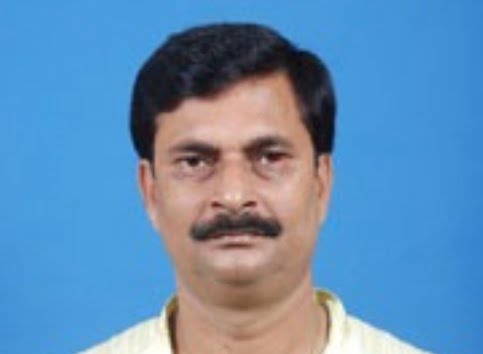 Balasore: School and Mass Education Minister Sameer Dash on Saturday ordered withholding the salary of the Headmistress of Mahaveer Nodal School at Mathasahi in Odisha’s Balasore district after Class 3 students failed to recite the multiplication table of 3 during his visit to the school.

Dash held both the class teacher and the Headmistress responsible for the sorry state of affairs and ordered the DEO to serve a showcause notice to the Headmistress and withhold her salary till the children are able to recite multiplication tables from 2 to 15.

Dash has been touring schools after a new ‘T’ (Tour) was added to Chief Minister Naveen Patnaik’s 5T model of governance. Naveen has urged his new Council of Ministers to extensively tour the state to improve things.

Interestingly, earlier on Saturday, Dash and Balasore MLA Swarup Das were slapped with a fine of Rs 1,000 for violating traffic norms in Balasore.

The MLA was driving a two-wheeler with Dash riding pillion. None were wearing a helmet. They were caught by traffic police near Hemkapada Chhak.