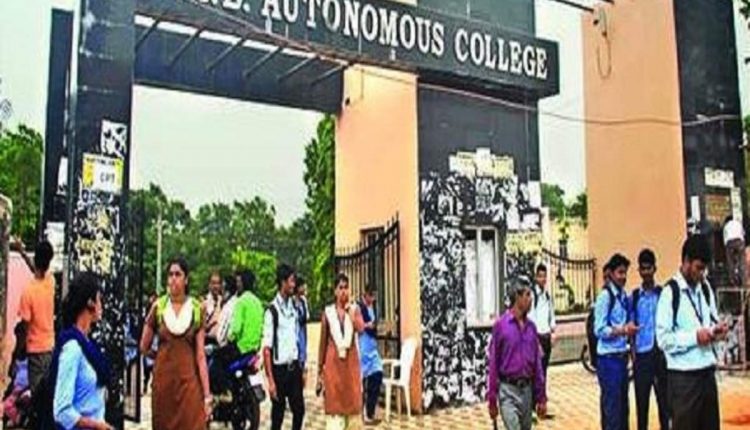 Four are from Cuttack district and four others hail from Bhadrak district, informed college principal Niranjan Mishra. Earlier, a similar case of fake certificates was detected in Bhadrak.

The principal told mediapersons that they filed the case with Bargarh police station here and informed the government authorities after the chief district medical officer intimated that his office had not issued the certificates in question.

Miscreants Take Away Teller Machine From ATM Kiosk In Bhubaneswar