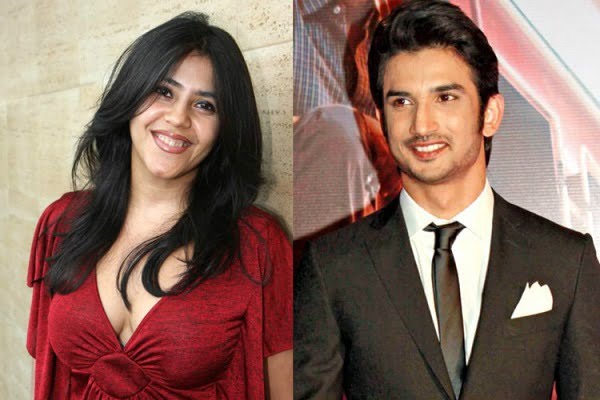 As per a report in BollywoodLife, the fund — set up in collaboration with ZEE5 CEO Tarun Katial — will be used for spreading mental awareness among people.

Explaining her initiative, Ekta said: “The times have drastically shifted from what it was 10 years ago, as there is a lot more pressure today. With the pandemic around, especially with all of us being confined to our homes, people are facing a lot more stress and anxiety. Stress levels due to work, friction at home, loss of jobs etc. have contributed to the ongoing issues of deteriorating mental health conditions. It is my privilege to be a part of the Pavitra Rishta Fund, and I will always be happy to be a part of such initiatives in the future as well.”

Talking about their aim, Katial said, “Our endeavour is to create awareness and be able to help as many individuals as we can, who are suffering from this issue.”

Sushant had gained popularity overnight after essaying the role of Manav in the serial.

Ekta and Sushant had become very close friends and the latter’s suicide left the producer grief-stricken.

Succulents Now A Rage, Finally Getting The Hype They Deserve