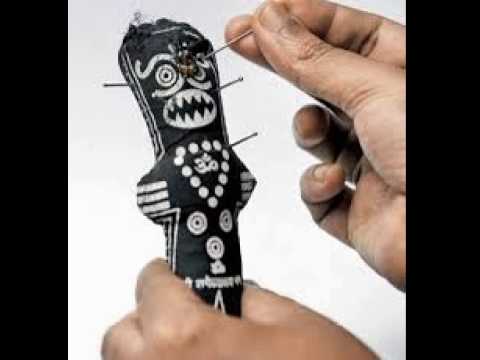 Mayurbhanj: An elderly man residing in Sajanadihi village under Khunta police limits in Odisha’s Mayurbhanj district was beheaded on Friday over suspicion of practicing witchcraft.

The deceased was identified as Tunguru Singh.

According to sources, the accused persons attacked and killed Singh late on Friday night in the absence of his family members.

On getting the information, Khunta police arrived at the spot, recovered the body, and sent it for postmortem.

The cops also detained Singh’s two nephews in this connection and initiated a probe into the murder.

World Pneumonia Day 2022: Awareness Is The Key Because It Can Strike Anytime, Anywhere