Elderly Man Of Balasore, The Latest COVID Casualty In Odisha 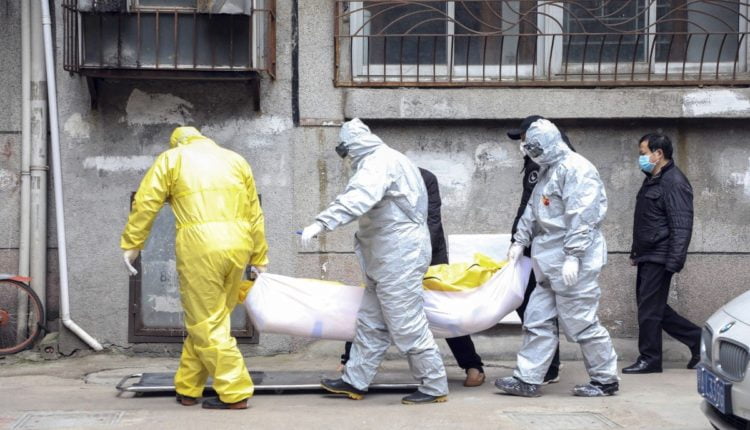 Bhubaneswar: The COVID-19 toll in Odisha touched 8,394 on Monday with one more death due to the deadly disease being confirmed in the last 24 hours.

According to the Health and Family Welfare Department, a 73-year-old male of Balasore district has succumbed to the disease. He was also suffering from hypertension, diabetes mellitus, chronic obstructive pulmonary disease, and chronic renal failure.

Odisha has reported 6,509 COVID deaths during the second wave against 1,876 in the first wave last year.

COVID Cases Drop Below 200 After A Week In Odisha