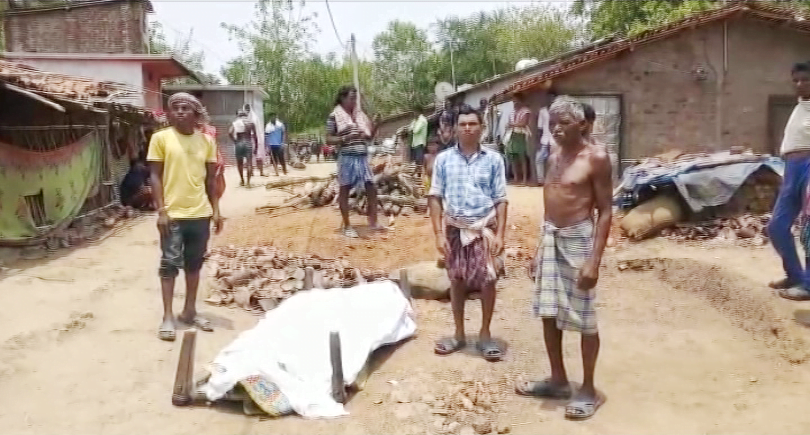 Kalahandi: An elderly woman was killed by stray dogs at Binjabahal village under Golamunda police limits in Kalahandi district on Saturday.

The deceased has been identified as Bhumisuta Majhi.

According to sources, Bhumisuta had gone to a nearby place to attend nature’s call on Saturday morning when around 10 stray dogs attacked her. She died on the spot.

A similar case was reported in Kalahandi district two months back.

A nine-year old girl died after being attacked by stray dogs at Khasiguda village in the district.

Plus II Science Results On June 3