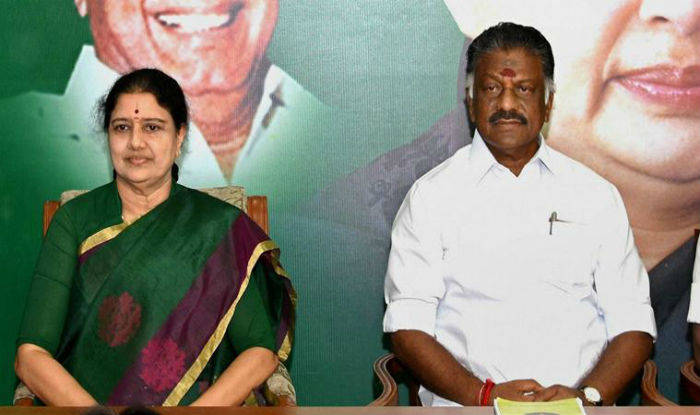 Chennai: According to sources, the Election Commission may cancel by-polls in in Chennai’s RK Nagar constituency, which was scheduled to be held on April 12. The main reason behind the cancellation is cash for votes.

The EC will take the decision on Monday after the Chief Election Commission and other officials examine the reports sent by the state and Income Tax authorities.

The Income Tax officials had alleged that the VK Sasikala faction of the ruling AIADMK paid around Rs 89 crore to voters to buy support for its candidate TTV Dinakaran. As evidence, the department had cited documents seized during Friday’s raids in more than 35 places — including properties of the state health minister C Vijayabaskar.

One key document recovered from the minister’s house gives the alleged blueprint of the strategy to buy voters. The constituency is divided into 256 segments and the target was to reach out 85 per cent of the 2.6 lakh voters. Each voter was supposed to be paid Rs. 4,000, indicating an outlay of Rs 89 crore.

However, the Sasikala faction has denied the allegations.