Election Dates For 3 States Announced; Know 6 Other States Where Polls Are Due In 2023 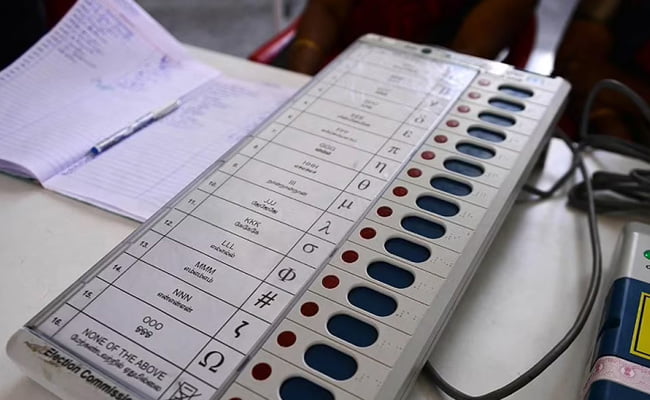 New Delhi: The Election Commission of India (ECI) on Wednesday announced the schedule for assembly polls in three states this year.

All three north-eastern states will have single-phase polls — Nagaland and Meghalaya on February 27 and Tripura on February 16.

Results for all three states will be announced on March 2.

Bharatiya Janata Party (BJP) is in power in Tripura, while the saffron party is part of ruling alliances in Meghalaya and Nagaland.

All three states have 60 constituencies each, with 59 of those reserved for Scheduled Tribes in Nagaland, 55 in Meghalaya and 20 in Tripura.

A total of 9,125 polling stations have been set up in the three states, which have over 628,000 eligible voters, informed Chief election commissioner Rajiv Kumar.

ECI will webcast the electoral process live from 73% of the polling stations.

Six more states will be due for elections in 2023 – Karnataka, Mizoram, Chhattisgarh, Madhya Pradesh, Rajasthan and Telangana – ahead of the Lok Sabha elections next year.