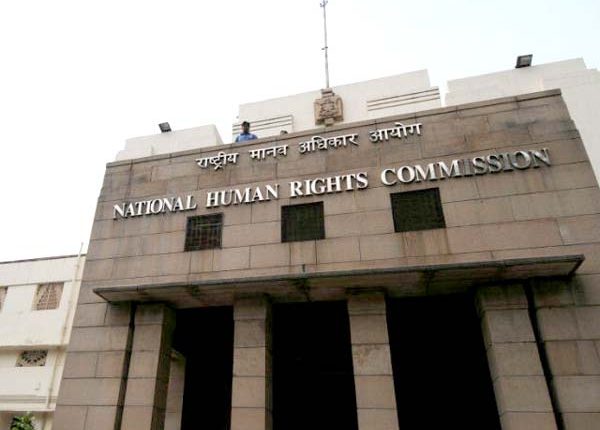 Bhubaneswar: The National Human Rights Commission (NHRC) has issued notice to Cuttack Collector and CMC commissioner of Odisha on the death of a minor boy after he fell into an open drain in the city on Sunday.

In a letter to the collector and commissioner of the Cuttack Municipal Corporation (CMC), the Commission said a complaint has been filed by a human rights defender drawing its attention towards the incident.

The complainant has alleged that due to the negligence of the authorities of the CMC, a drain was left open at several points for the last two-three months after completion of the construction work. It led to death of nine-year-old student Joseph Sahani after he fell into the open drain at Bidanasi area.

Following the complainant’s request to take cognisance of the matter, it was placed before the Commission on January 18. On pursuing the matter, the NHRC directed the district collector and CMC commissioner to submit their action taken report (ATR) within 4 weeks.

It may be noted that Joseph, a Class III student of Modern Public School, was flying kite on the road in front of his house near Sai Apartment in Bidanasi on Sunday evening. Suddenly he fell into the open drain and drowned.

The locals had gheraoed the Cuttack mayor and CMC commissioner during their visit to the area demanding compensation for the family of the minor boy on Tuesday.

Election Dates For 3 States Announced; Know 6 Other States Where Polls Are Due In 2023