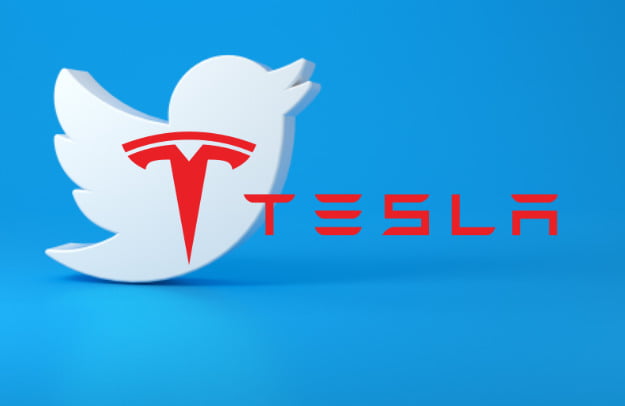 New York: A US judge rejected Elon Musk’s appeal to free him from oversight and ruled that Twitter’s new owner must still have his tweets about his electric car company Tesla pre-approved, reported AFP.

Musk had filed a petition to overturn Securities and Exchange Commission (SEC) restrictions imposed on him after one of his tweets in 2018, in which he said he had acquired funding to take Tesla private, but did not provide proof or file paperwork with the securities regulator.

That tweet, which resulted in wild fluctuations in Tesla’s share price, was ruled to be “false and misleading”. Shareholders accused Tesla of securities fraud.

Musk was charged with fraud and ordered to step down as chairman of Tesla’s board of directors and pay a $20 million fine. After another tweet in 2019, the court said his tweets related directly to the business of his company be pre-approved by a competent lawyer.

Musk denied lying to shareholders, claiming that he was forced to agree to the deal.

However, Judge Lewis Liman stated in his order: “Musk’s claim that he was the victim of economic duress is wholly unpersuasive.”

The judge said Musk’s argument that SEC used the agreement to “harass him” and investigate his speech is “meritless and particularly ironic” since free speech rights do not allow him to make statements that are “considered fraudulent” or violate securities laws.