Emergency Services Not To Be Disrupted During Statewide Shutdown: BJP 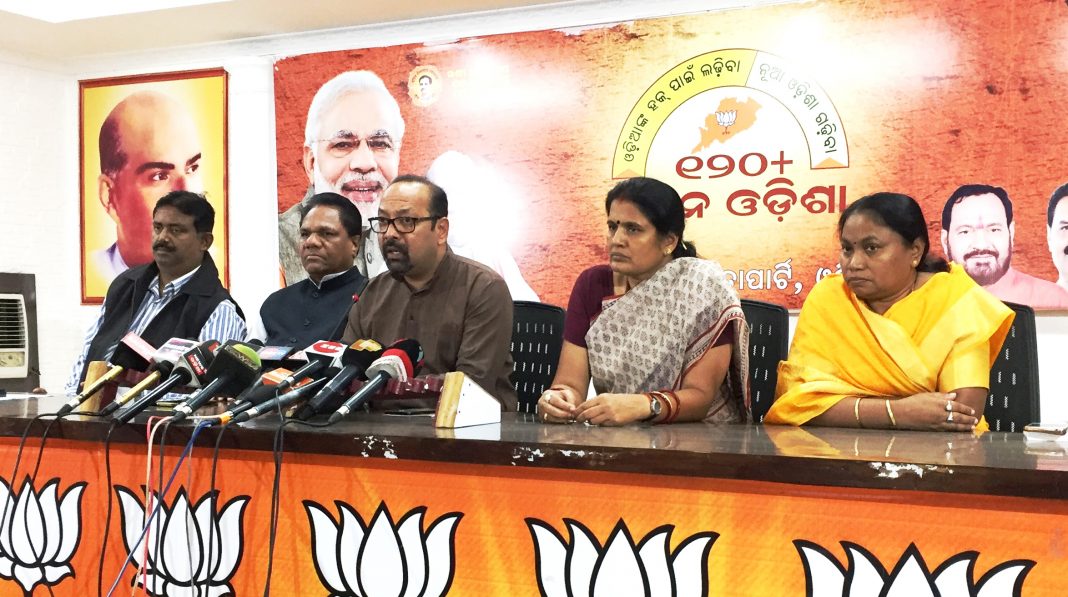 Bhubaneswar: Protesting the suicide of the rape victim minor girl in Koraput, the BJP on Tuesday called for a hartal across Odisha on Wednesday.

“The tragic suicide of the rape victim minor girl, who committed suicide on Monday, would remain as an inglorious chapter for the next generation. A 14-year-old girl begged for justice for 100 days since the day she was brutally gang raped. But no one—neither the district administration nor the police— paid any heed to her plight and did everything to malign her. Left high and dry the poor and hapless girl finally decided to end her life. Such horrific incident had never occurred in this state,” BJP state general secretary Bhrugu Buxipatra said at a press briefing at the party’s state headquarters here in the afternoon.

He said the BJP Mahila Morcha and Yuva Morcha would be included in the hartal across the state.

The BJP leader however, said emergency services would run as usual.

No Road Connectivity To 4264 Villages In Odisha