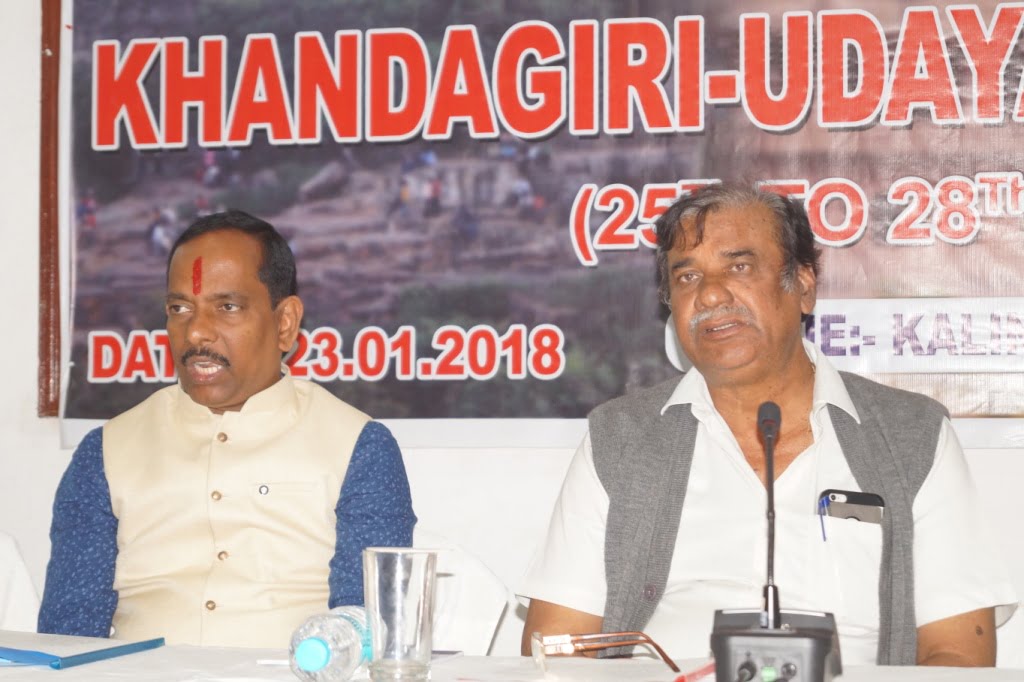 Bhubaneswar: The Khandagiri-Udayagiri Mahotsav will be held at the
Interpretation Centre, Khandagiri from January 25 to 28.

“The four-day festival being organised jointly by Tourism, Culture
Departments, Bhubaneswar Municipal Corporation and Bhubaneswar
Development Authority (BDA) for the first time in Bhubaneswar is
scheduled to be inaugurated by Chief Minister Naveen Patnaik in
presence of other dignitaries and officials”, informed Tourism and
Culture Minister Ashok Chandra Panda in a press conference on Tuesday.

Similarly, there will be art and craft and entertainment shows, he added.
Among others Tourism Director Nitin Jawale, Culture Director Bijay
Nayak, BMC Mayor Ananta Narayan Jena and Prelude Director Satyabrata
Ratho were present in the press conference.

Emergency Services Not To Be Disrupted During Statewide Shutdown: BJP