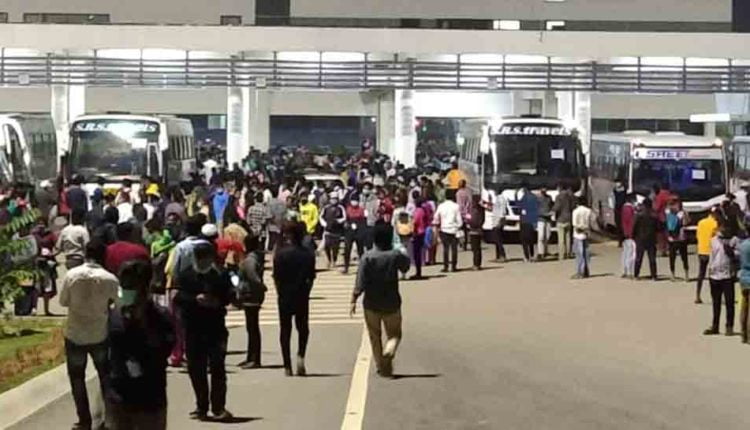 Bengaluru: Employees of an iPhone manufacturing plant run by Taiwanese tech giant Wistron Corporation at Narsapura in Kolar district of Karnataka allegedly vandalised it on Saturday over salary dues. At least 132 employees were detained for indulging in vandalism at the plant, ZeeNews quoted the police as saying.

As per reports, there were around 2,000 employees in the morning shift at the plant on Saturday. The employees destroyed furniture and assembly units and even attempted to set fire to vehicles. Upon receiving a complaint, senior police officers along with additional personnel from Kolar district rushed to the spot, the report added.

Wistron is yet to comment on the violence, IANS reported.

The iPhone plant established on 43 acres at Narasapura industrial area in Kolar is around 60 km from Bengaluru. Apple’s smartphone iPhoneSE, Internet of Things (IOT) products and biotech devices are manufactured here.

Startups vs Small Business, Why Is It Crucial To Understand The Difference?