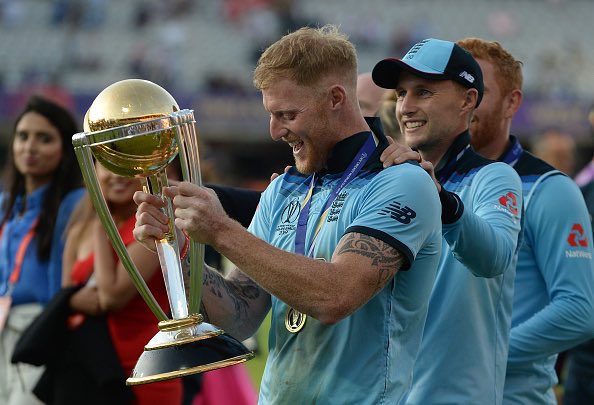 Bhubaneswar: England all-rounder Ben Stokes has announced retirement from ODI cricket, the England and Wales Cricket Board (ECB) said in a statement on Monday.

He will be playing his last 50-over format game on Tuesday against South Africa in Durham.

Stokes shared an image of him holding the World Cup trophy on his Twitter account and wrote:  “I have loved all 104 games I have played so far, I’ve got one more, and it feels amazing to be playing my last game at my home ground in Durham. As always, the England fans have always been there for me and will continue to be there. You’re the best fans in the world. I hope we can win on Tuesday and set the series up nicely against South Africa.”

After making his ODI debut against Ireland in 2011, the all-rounder played 104 matches for England. In the final of the 2019 World Cup, he played an unbeaten knock of 84 in the summit clash against New Zealand and was adjudged as Player of the Match.

Odisha Has Covishield Stock For Only 2-3 Days: Top Health Official