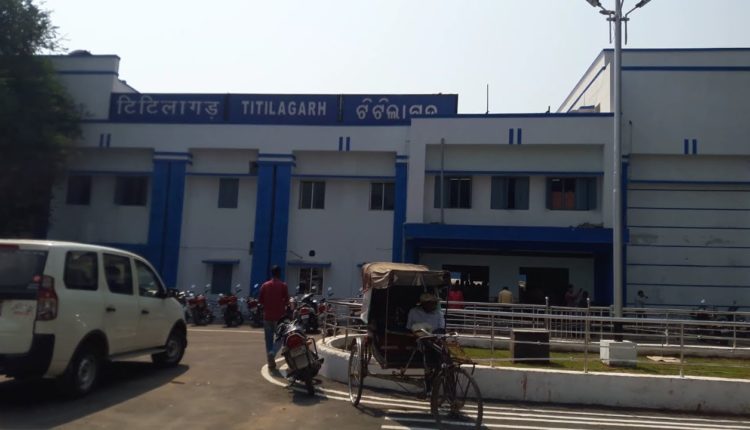 He said sanitation work and supply of drinking water were affected in these two civic bodies due to the frequent agitations by the RWSS employees. Hence, the district administration has clamped ESMA and declared the agitations as illegal, he added.

He further said the district administration will take action against the RWSS employees for the violation of the Act.