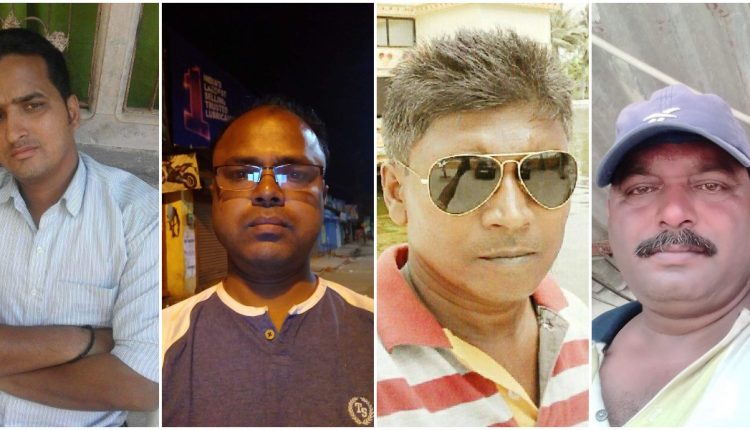 Bhubaneswar: A two-member National Investigation Agency (NIA) team from Kolkata arrived in Balasore on Thursday. It is expected to meet Balasore SP Sudhanshu Mishra in the connection with the espionage case in which five employees of ITR-Chandipur have been arrested.

The task force is empowered to deal with terror-related crimes across the country without special permission from the states.

The Crime Branch is currently probing the case and a four-member team led by Additional SP Prashant Kumar Bisoyi went to the Chandipur police station this morning to collect information about the four accused.

While the espionage ring was busted on Tuesday, police arrested one more employee of Defence Research and Development Organisation’s (DRDO) missile test facility off the Odisha coast this afternoon.

The arrested, identified as Sachin Kumar alias Chheta, worked as a driver at ITR-Chandipur.

Four persons— Basanta Behera, Hemanta Kumar Mistry, Tapas Ranjan Nayak, and Sheikh Musaphir— were picked up from their houses in Jhampurahat and Nuanai under Chandipur police station limits on Tuesday for their alleged links with Pakistani agents. They were reportedly honey-trapped for information on activities at the testing facility.

Three of the accused are contractual workers of ITR while the fourth is a contractual employee of Proof and Experimental Establishment (PEE) of DRDO.

They were sent to judicial custody after a court rejected their bail plea on Wednesday.