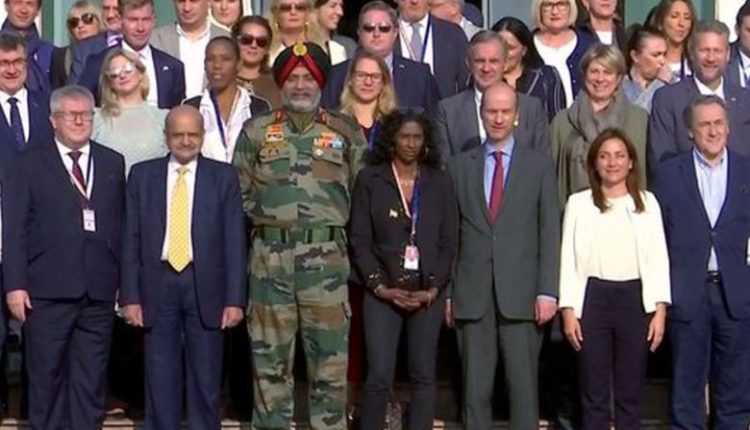 The observation came after a group of 24 envoys from 10 EU nations, including EU ambassador Ugo Astuto, visited Jammu & Kashmir to assess the situation on ground. The team interacted with local stakeholders as part of EU’s outreach to all stakeholders.

The delegation — which comprised members of key member countries like France, Italy and the Netherlands – took note of steps by the Indian government recently, like District Development Councils (DDCs) elections and resumption of 4G internet services.

However, they also were of the opinion that more steps need to be taken by the Centre.

“We look forward to a number of other important steps to be taken in the political and economic sphere, including the early organization of the legislative assembly elections. The right to freedom of expression online and offline is a key value for all democracies,” an EU official was quoted as saying.

Prime Minister Narendra Modi said recently that assembly elections will be held in Jammu and Kashmir following the completion of the delimitation process.

Union Home Minister Amit Shah, on the other hand, went on record as saying that Jammu & Kashmir will get back statehood at the appropriate time.