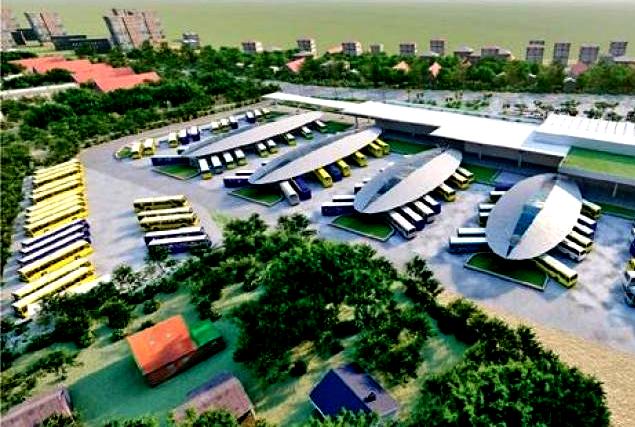 Cuttack: Two days after the Orissa High Court dismissed two PILs filed against the location of the proposed Cuttack Netaji Bus Terminal (CNBT), the district administration on Wednesday started the eviction drive at the site.

Besides the encroached and other structures, the Biswanath Pandit Library at Khan Nagar was also demolished. The district collector has assured of construction of a new library library at a different location.

The High Court on Monday dismissed the PILs which challenged the selection of site for the new bus terminal and sought the relocation of the project.

The court will hear another PIL that challenged the inclusion of Kali temple land in the CNBT project site on May 17. Earlier, the HC had directed the administration to maintain status quo of all movable and immovable properties of the Kali temple.

It may be noted that Chief Minister Naveen Patnaik had laid the foundation stone of the CNBT on January 23.