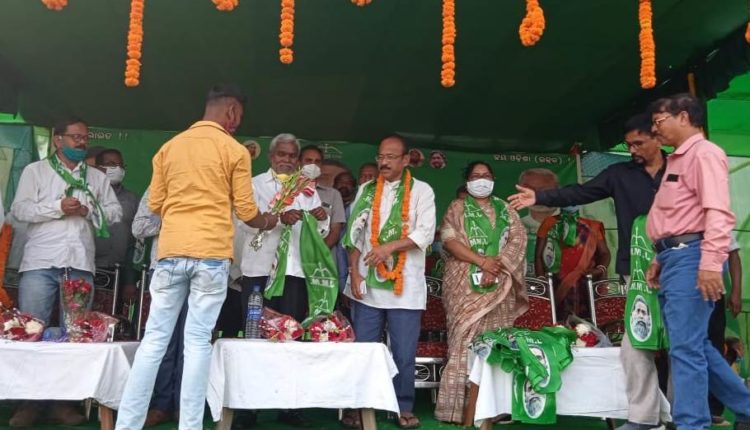 Hansdah joined the JMM with his 2000 supporters in presence of senior JMM leader and Jharkhand minister Champai Soren at a function held in Rairangpur block ground in Sundargarh district.

Hansdah had begun his political career as an active leader of the All Jharkhand Students Union (AJSU). After remaining in the JMM for a long time, he left the party and joined the Nationalist Congress Party (NCP).

He won the Assembly election from Saraskana constituency on NCP ticket in 2009. Later, he resigned from the NCP and joined the BJD and won the Lok Sabha election from Mayurbhanj in 2014.

However, he was suspended from the BJD after he was arrested by the CBI on the charge of criminal conspiracy in a multi-crore chit fund scam in November 2014.

After a long wait, Hansdah finally joined the JMM after a meeting with Jharkhand Chief Minister Hemant Soren.