Ex-Gratia Handed Over To Kins Of Odisha Train Mishap Victims 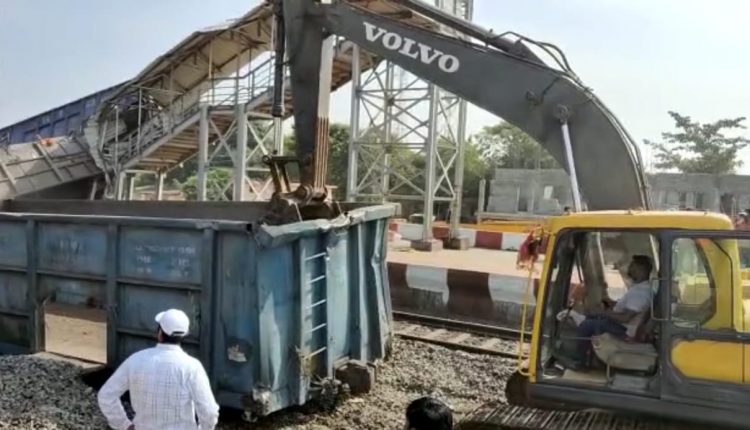 Bhubaneswar: The railways has handed over the ex-gratia of Rs 5 lakh each to the kins of those who died in the goods train derailment at Korei in Odisha’s Jajpur district.

East Coast Railways (ECoR) General Manager Roop Narayan Sunkar handed over the ex-gratia amount to the families of those who died in the mishap on Monday.

Ex-gratia has also been handed over to the people who were injured in the mishap, ECoR said in a release on Tuesday.

Railway Minister Ashwini Vaishnaw had announced an ex-gratia of Rs 5 lakhs each to the kins of the deceased and Rs 1 Lakh each for grievous injuries and Rs 25,000 for minor injuries which was provided to the affected immediately.

Three persons were killed and some others injured after the goods train derailed and crashed into the waiting hall at the Korei railway station on Monday morning.

The affected train line at Korei which was damaged by the derailment was repaired within 16 hours due to consistent effort and quick restoration work by ECoR on war footing basis, it said.