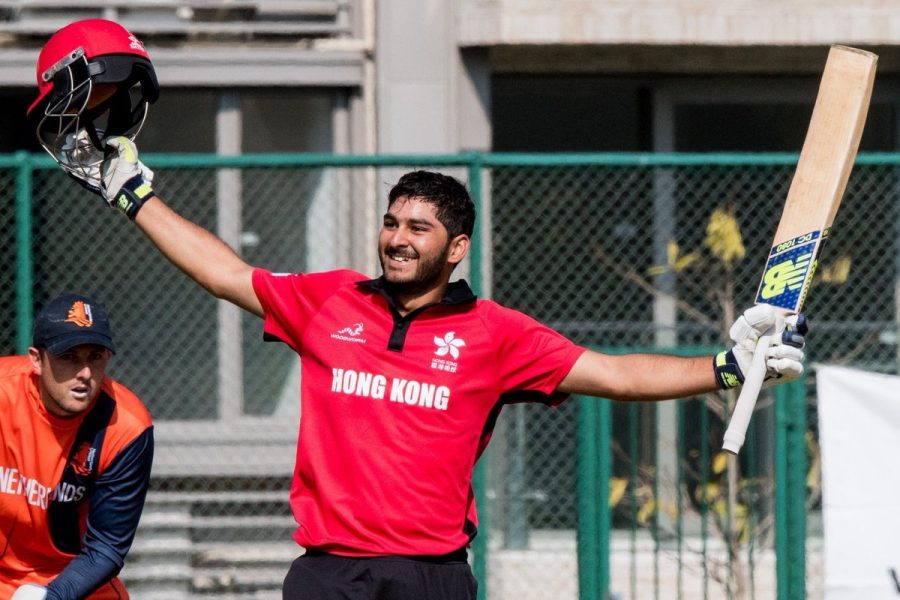 You can take an Odia out of Odisha, but you can’t take Odisha out of an Odia. So when cricketer Anshuman Rath decided to relinquish his position in the Hong Kong squad and relocate to India, he picked Odisha as his preferred destination. But he was open to playing for other states considering the fact that India was one of the “hardest domestic systems” to get into.

Rath, who hails from Bhubaneswar, has finally signed up for Vidarbha.

Although he holds an Indian passport, he will have to be in India for a year to be eligible to make his debut in Ranji Trophy. “I know for a fact I have to wait for a year to be eligible for the domestic system and that allows me time to get into it and understand it better. I have stacked up some experience and that might help me out. But I am ready to be put under a lot of pressure and thrive under it. Playing for India is my long-term and eventual dream now,” he said.

To not let the one year cooling-off period go waste, Rath moved to the Orange City and began the grind with a cricket club while training at Nagpur Cricket Academy. He has also started playing for MSSC in the A division.

In his first match, the left-hander scored an unbeaten 38 against Eleven Stars in the annual local T20 tournament of the Vidarbha Cricket Association (VCA) on Saturday.

While Ranji Trophy will be a long wait but him, he will be eligible for the IPL 2020 player draft as a local uncapped player. “I want to start fresh and if I can do well in club cricket now, I can get myself registered for IPL,” he said, adding that he is also in talks with Saba Karim (BCCI’s GM Operations) for an opportunity.

In a recent interview to SportsCafe, the 21-year-old spoke about his Odisha roots. “I visit Bhubaneswar regularly to see my grandmother who stays here. I even played for Mukteshwar Cricket Club when I travelled to India as a kid,” he had said.

When Rath’s father, Bhabani Shakar and Sujata of Satya Nagar, moved to Hong Kong from Bhubaneswar in 1994, he hardly knew that his move would pay rich dividends in a few years. His son, who was born in 1997, went on to play for the national cricket team there after scoring tons of runs for Middlesex Second XI alongside some of England’s future stars like Sam Curran and Ollie Pope.

After Babar Hayat stepped down from the position of Hong Kong captaincy, the lanky wicket-keeper was appointed as the skipper. He almost pulled off an upset against the Indian team in the Asia Cup in 2018 with his fine 73-run innings. But as it turned out, it was to be Rath’s last ODI innings for Hong Kong.

In an interview, he had said that this match was a reason behind him moving to India.

Search For Elusive ‘Rangoli’ Stamp Continues As Offer Ends Today; Here’s How You Might Get One