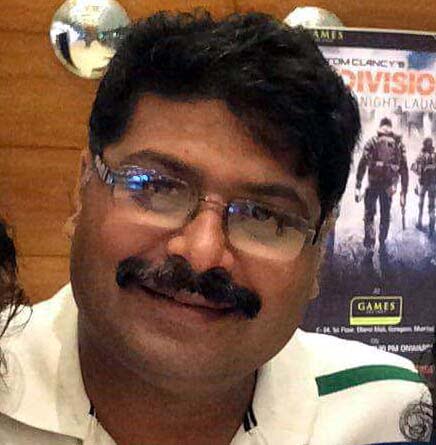 Bhubaneswar: Basketball player-turned-officebearer Ranjit Sarangi passed away at a city hospital here on Thursday. He was 47. He is survived by his wife and a daughter. His last rites were performed at Swargadwar in Puri.
Son of Gobinda Ballav Sarangi of Gautam Nagar in the city, Ranjit represented Utkal University in the All-India Inter-University Basketball Tournament four times. He and his twin brother Sangramjeet formed a formidable combination for Bhubaneswar basketball team.
After hanging up his boots, Ranjit made notable contribution as a promoter of the sport in the state . An engineer by profession, Ranjit was serving as a joint secretary of both Bhubaneswar Basketball Association and Odisha Basketball Association.

Football & Reuben Letkhotinchon Complement Each Other

SOA All Set To Unveil Multi-Speciality Hospital In Odisha Capital