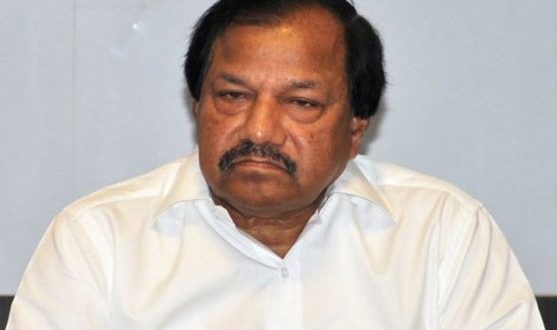 Bhubaneswar: Former honorary secretary of the Odisha Cricket Association (OCA) Asirbad Behera was admitted to the Capital Hospital here after he fell ill.

Authorities of the Jharpada Jail admitted Behera to the hospital after he complained of uneasiness.

The CBI had arrested Behera on September 19 from his residence in Cuttack in connection with his complicity in the Artha Tatwa chit fund scam.