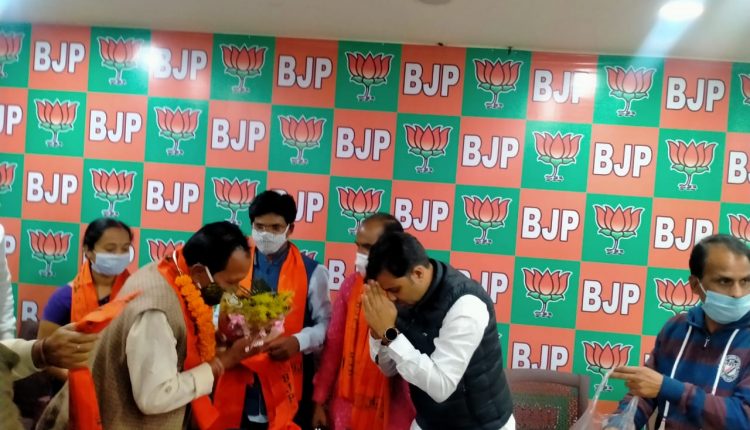 Biswal said that he decided to join the saffron party having been inspired by the ideology of Prime Minister Narendra Modi and slammed the ruling BJD for ‘corruption’.

Notably, Biswal along with his brother Khirod Chandra Biswal had joined BJD in 2017, expressing anguish over the activities of Congress in Jharsuguda and apparent loss of trust in the party.

Biswal had then said that he was inspired by the ideology of Chief Minister Naveen Patnaik.

What Led To The Crash That Killed General Bipin Rawat? Know What IAF Has To Say