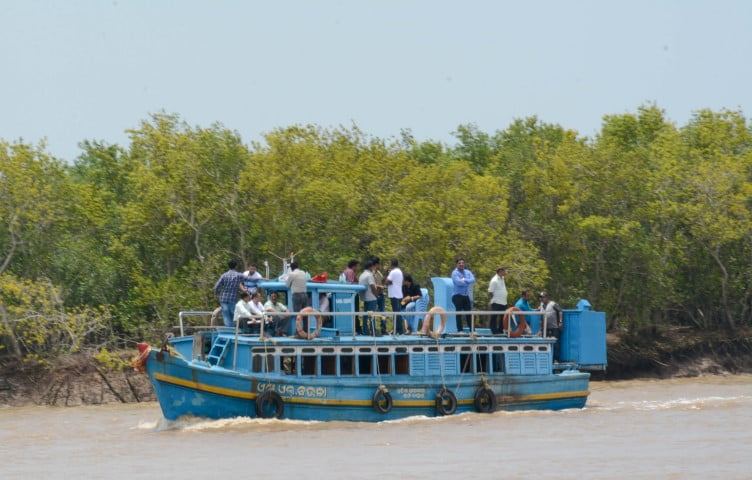 Bhubaneswar: Houseboats in Chilika and Bhitarkanika, surfing festival in Puri would soon become a reality with the vision document finally getting the nod of Tourism Advisory Committee held under the chairmanship of Chief Secretary Asit Tripathy here on Wednesday.

The committee has approved a slew of projects and initiatives to boost tourism in the state.

Tourism Secretary Vishal Kumar Dev said that nine tourism circuits and 13 destinations in different parts of the state will developed under the new tourism promotion activities.

“Houseboat operations would be started in Chilika and Bhitarkanika, in the first phase. The boats would be run by the private operators on operation and management basis,” the Secretary said.

In a maiden outreach to owners and operators of luxury houseboats, the Tourism Department had recently conducted a three-day familiarisation trip at Bhitarkanika National Park and Chilika lake for 24 operators from six states.

The meeting also decided to hold surfing festival at Puri in association with Surfing Federation of India. “Steps will be taken to make it an annual event,” he said.

Since Odisha receives around 1.5 crore domestic tourists every year against around 1 lakh of foreign tourists, Tripathy suggested more road shows in Chennai, Ahmadabad, Varanasi, Raipur, Surat and Jaipur to increase the footfall.

Such roadshows will also be organised in Kuala Lumpur, Bangkok, Bali and Jakarta to attract international tourist and private sector investment in the tourism sector.

Five Women Mowed Down By Speeding Car In Odisha’s Sundargarh