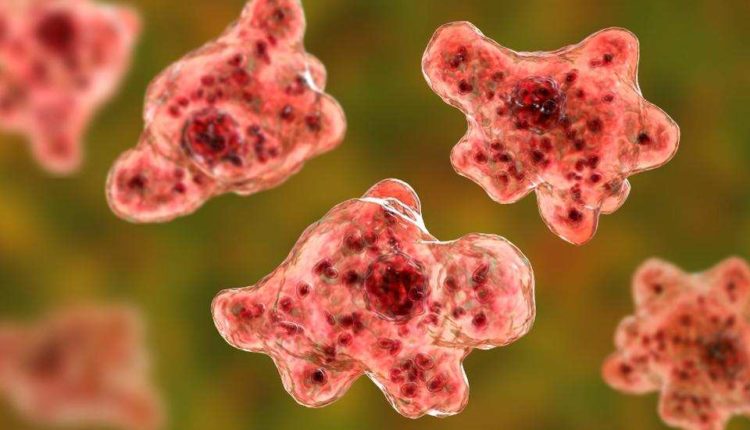 Miami: Health officials in the US have confirmed a case of rare brain-eating amoeba in Florida.

One person in Hillsborough County had contracted Naegleria Fowleri, a microscopic, single-celled amoeba that can cause a fatal infection of the brain. It is usually found in warm freshwater and enters the body through the nose. There is no human-to-human transmission evidence yet.

The disease is rare, with only 37 cases having been reported since 1962.

Considering the deadly consequences, a warning has been issued to residents of Hillsborough County on July 3, asking them to avoid nasal contact with tap water and other sources like lakes, rivers, ponds and canals.

The amoeba is likely to appear in the warmer summer months of July, August and September.

Symptoms of the disease include fever, nausea and vomiting, stiff neck and headaches. Once it comes into the human body, that person could die within a week.