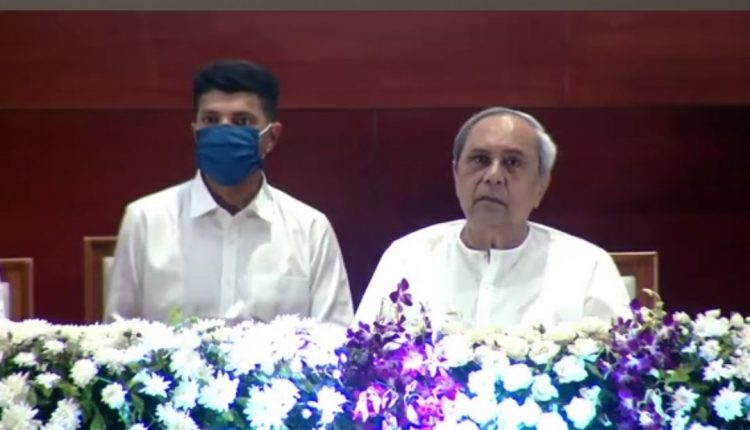 “About Rs 200 crore will be spent from the state exchequer to support the distressed farmers,” a CMO release said.

According to reports, about 2,63560 hectares of cropland in 64 blocks and 15 ULBs of 12 districts have suffered crop loss of 33 per cent and above. So far, many of the affected farmers have not yet received their crop insurance dues despite continuous follow-up and pursuance by the state government with the technical advisory committee under the Ministry of Agriculture & Farmers Welfare, Government of India, it said.

Considering the gravity of the situation, the demands of the affected farmers and crop loss reports by the collectors, the Chief Minister has decided to provide assistance out of the state’s own resources, the release said that appropriate steps will be taken for immediate disbursement of assistance after collectors of affected district submit the requirement of funds to SRC.

This came a day after BJP candidate for Padampur bypoll Pradip Purohit decided against filing his nomination papers to express solidarity with farmers of Bargarh district, who are on dharna to protest against non-payment of crop insurance.

While terming it a drama, senior BJD leader Prasanna Acharya told mediapersons that the Centre should take steps to resolve the issue since Pradhan Mantri Fasal Bima Yojana (PMBFY) is a central scheme. “When the insurance company approached the state government, the technical advisory committee headed by the Agriculture production commissioner had given its verdict in favour of the farmers,” he said.

Acharya added that the insurance company moved Central Advisory Committee headed by a joint secretary in the Agriculture Ministry against the order of the state government and the appeal is pending for the last six months.

However, following discussions with Union Minister Dharmendra Pradhan who was in the district with Purohit, Union Agriculture Minister Narendra Singh Tomar said that a decision in this regard had already been taken by Technical Advisory Committee. “Concerned insurance companies and the state government have been directed to issue claims with immediate effect. The Centre is committed to clearing the insurance claims of farmers at the earliest,” he added.

Global Population To Surpass 8 Billion Today; India To Emerge As Most Populace Country Next Year