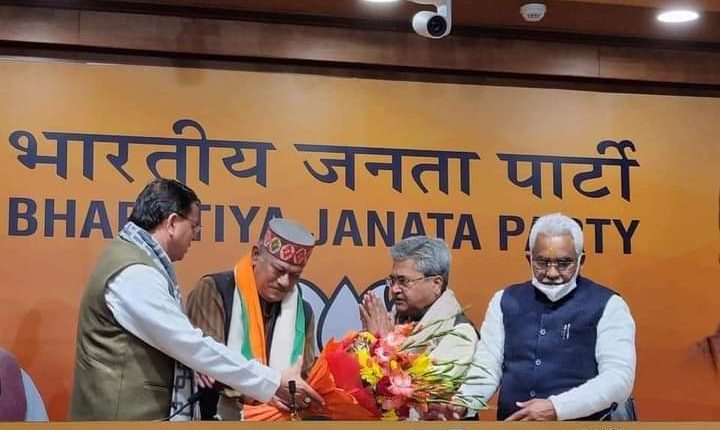 “In case they ask me, I will serve the people of Uttarakhand,” Col (retd) Rawat said earlier after meeting CM Dhami.

“I am grateful to have been given the opportunity to join the BJP. My father was with the BJP after retiring and now I have received a chance to do the same,” he said after taking the plunge.

CDS Rawat, who was from Pauri Garhwal in Uttarakhand, was killed along with his wife Madhulika and 13 others in a helicopter crash near Tamil Nadu’s Coonoor on December 8.

Uttarakhand will go to polls on February 14.