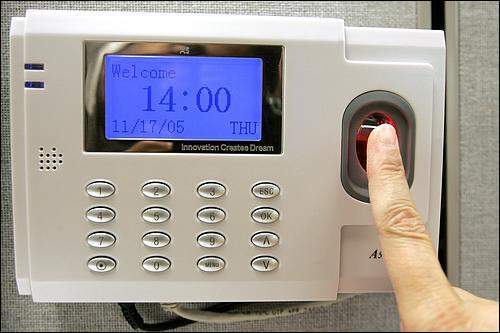 New Delhi: The government’s Press Information Bureau (PIB) has disclaimed media reports that CBSE Board examinees will have to register their attendance by the biometric system.

The reports claimed that the decision was taken to check malpractices by students appearing for the Board exams for Classes X and XII.

However, the PIB carried out a “fact check” on the reports and declared them to be fake news. In a tweet on its official handle, the PIB Fact Check said CBSE has taken no such decision.

Earlier, a fake notice with misleading information regarding passing marks of the Board exams had gone viral on social media.

The fake notice claimed that the passing marks, which are usually 33 per cent for each subject, have been reduced to 23 per cent this year. Later, PIB Fact Check issued a statement alerting students and parents that this information was fake.

Notably, Union Education Minister Ramesh Pokhriyal Nishank has announced that the CBSE Class X and XII Board exams will be held from May 4.

The exams will continue till June 10 and results will be announced on July 15, the minister stated.

[Watch]: Bizarre Scene As Batsman Gets Run Out Twice In One Ball In BBL!