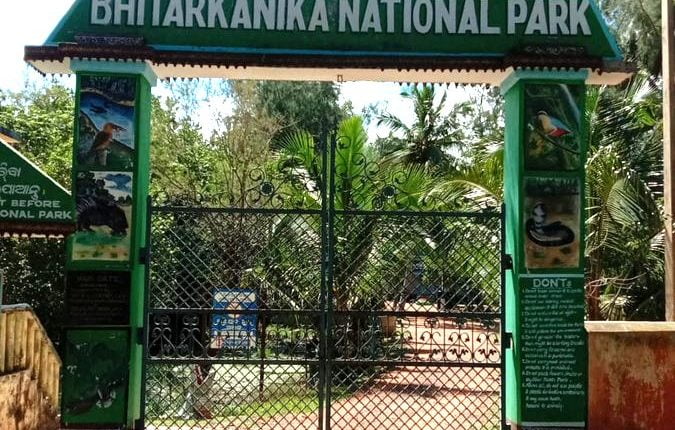 Bhubaneswar: The Bhitarkanika National Park in Kendrapada district reopened to the visitors after remaining closed for 9 days since January 15 due to crocodile census.

The annual crocodile census was carried out in the national park from January 15 to 23. The visit by tourists inside the park was stopped so that the census could be carried out without disturbing the crocodiles, Forest department sources said.

As many as 22 teams carried out the census in the creeks, nullahs and rivers of the national park and its nearby areas, the sources added.

Since Bhitarkanika is claimed to have 70% of the country’s estuarine or saltwater crocodiles, the government started their conservation in 1975.