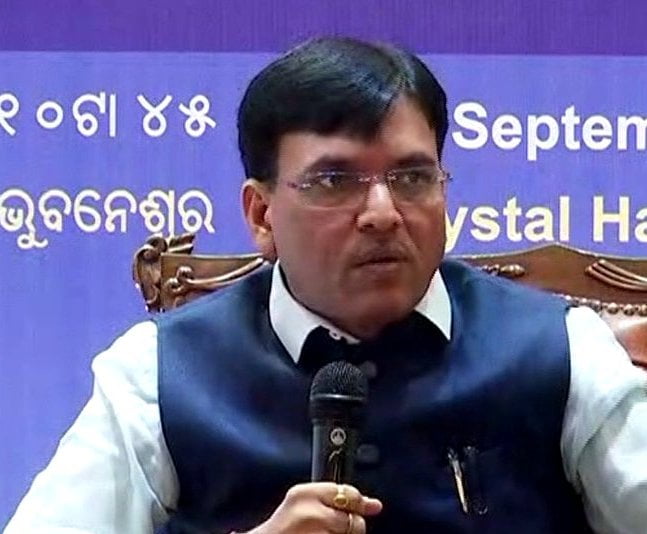 New Delhi: The government on Sunday refuted media reports that claimed Union Health and Family Welfare Minister Mansukh Mandaviya had stated that there will be mass transfer of doctors of AIIMS, Delhi.

The reports said the minister said this while addressing the 66th foundation day of AIIMS on Saturday.

The reports further stated that the government will soon implement a transfer policy to introduce uniform medical standards in all AIIMS across the country. This policy will lead to mass transfer of doctors of AIIMS Delhi to the new AIIMS, while new doctors will be appointed for AIIMS Delhi.

In a clarification issued through the Press Information Bureau (PIB), the health ministry said the reports are “incorrect and misleading”. The minister did not make such statements and the reports are fallacious, ill-informed and have clearly misrepresented the facts, it added.

Mandaviya had expressed hope that students passing out of AIIMS would enrich the new AIIMS being built across the country. The present faculty with their rich experience can also act as a guiding light to these institutes.