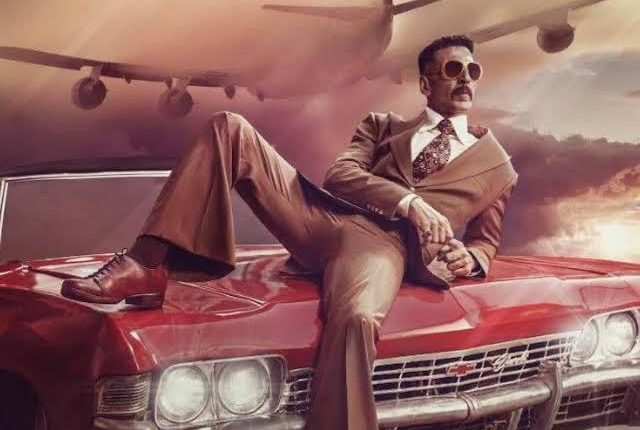 Mumbai: Has Akshay Kumar reduced his fees for an upcoming film?

According to a media report, one of Bollywood’s highly-paid superstars has agreed to a Rs 30 crore cut in remuneration for ‘Bell Bottom’ a spy thriller most of which was shot in Scotland last year.

“What waking up to FAKE Scoops feels like!” the actor tweeted on Monday with a reference to the report, and added a couple of emojis.

What waking up to FAKE Scoops feels like! 🙄🥴 https://t.co/jxn1cXT6as

Bollywood Hungama reported that producer Vashu Bhagnani asked Akshay to reduce his fee, and the actor had agreed.

Bhagnani tweeted there is “no truth to this news at all”.

“Being primarily a film that caters to Tier 1 and 2 cities, Vashu Bhagnani wanted to keep the budget in check and hence, he requested his leading man Akshay to scale down his acting fees by Rs 30 crore as the rise in budget aside, there looms a lot of uncertainty on the release too. If theatrical, it’s a given that the film wouldn’t earn what it would have in a normal scenario,” a source was quoted as saying.

The report further said that Akshay had “graciously agreed” to reduce his fee keeping in mind the COVID-19 situation, but if the film yields a profit, the actor would be reimbursed for the “discount”.

Akshay, who recently recovered from coronavirus, tweeted his denial on Monday.

Akshay has completed the shoot of Bell Bottom, and begun work on Prithviraj, Bachchan Pandey and Ram Setu.