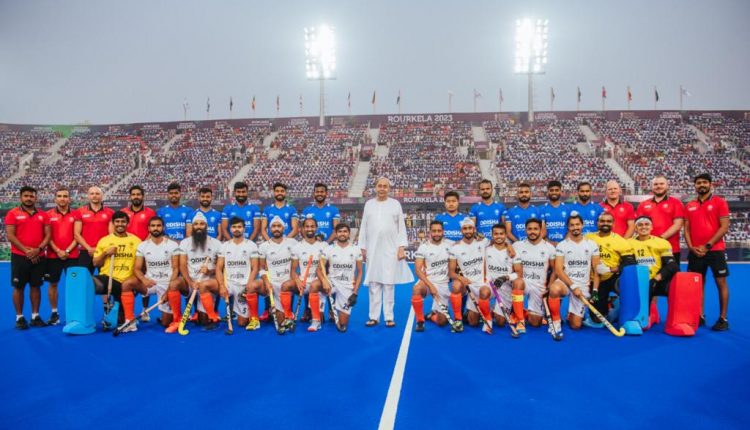 Naveen, in a tweet, said, “Birsa Munda Stadium, world’s biggest hockey stadium is now a reality in just 15 months. Congratulate everyone who worked tirelessly to turn the grand vision, a reality. I am sure it will emerge as the best venue for field hockey in the world.” 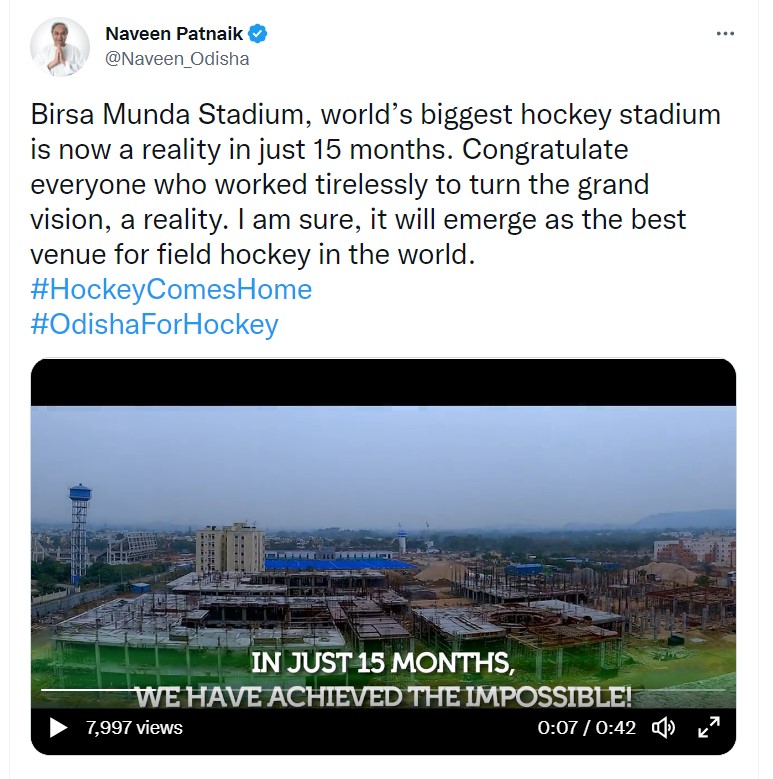 Before its inauguration, the Odisha government has been campaigning that Birsa Munda Stadium with a seating capacity of 20,000 would be the biggest hockey stadium in the world. 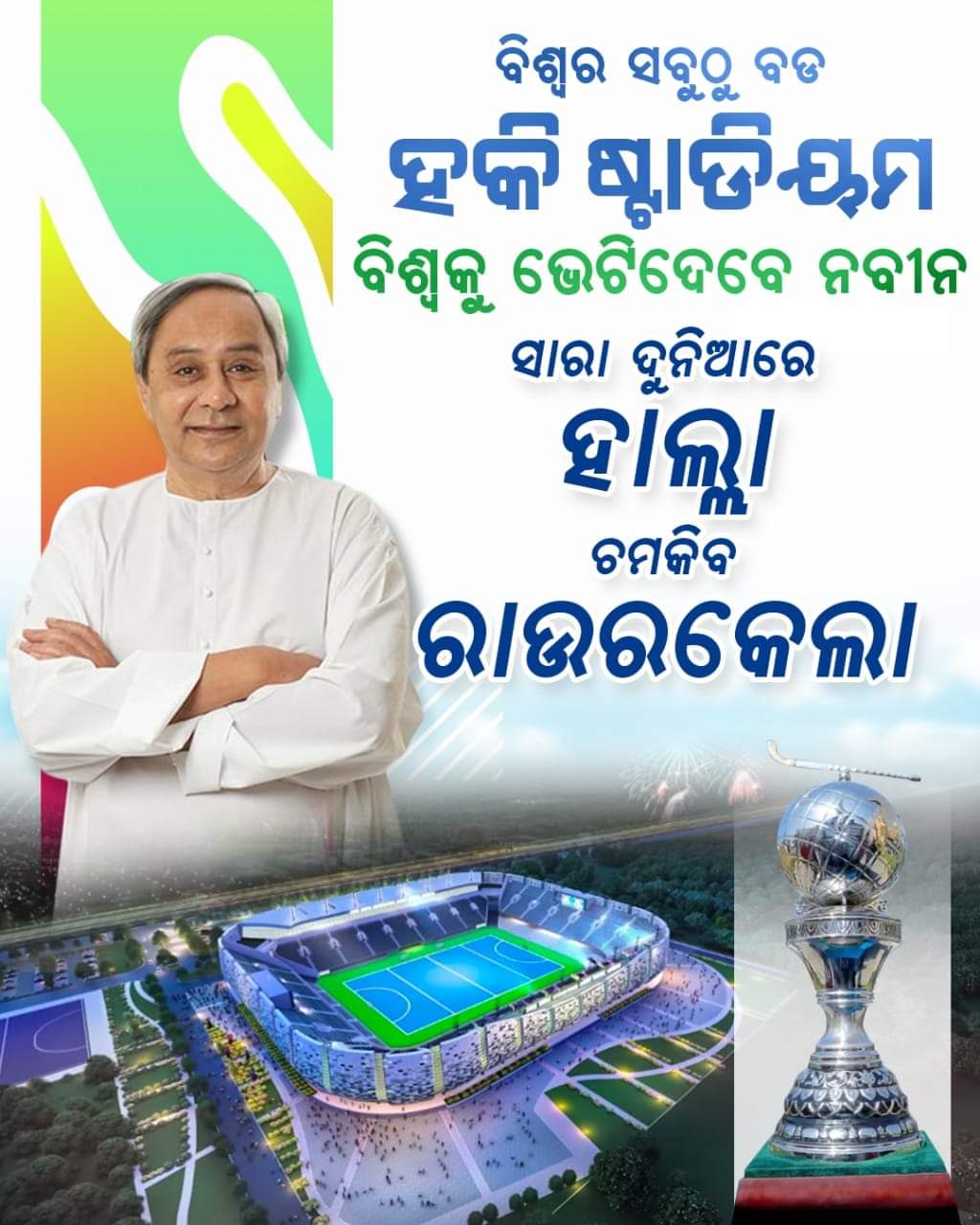 But the official website of the Olympics Games, olympics.com mentions differently. According to it, Birsa Munda Stadium is the fourth largest in the world. 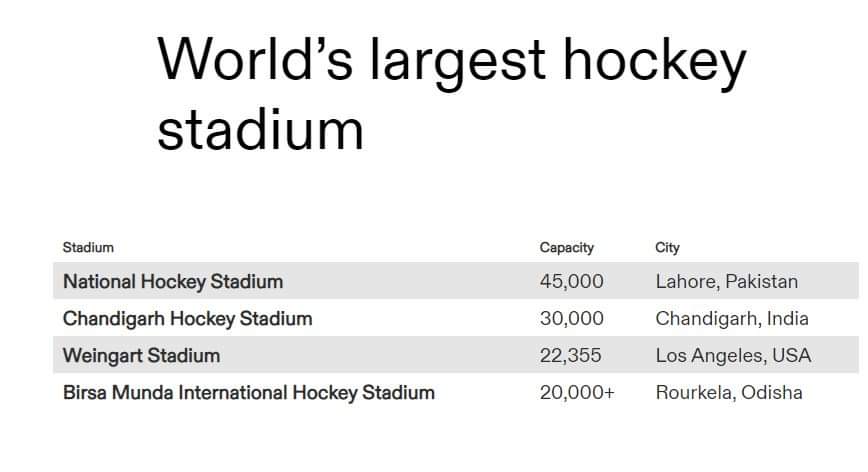