Fact Check: No Waiting List For Train Tickets From 2024! 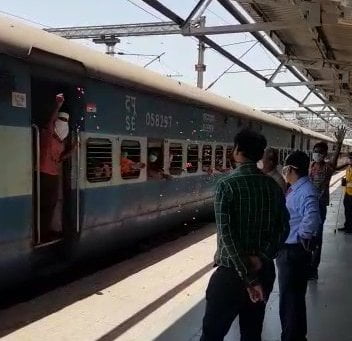 New Delhi: Following the publication of the draft National Rail Plan, the Railways has issued a clarification on news reports that suggested that there would be no waiting list and only confirmed tickets would be available with effect from 2024.

Refuting the reports, the Railways has issued a clarification to state that the provision for waiting list will remain.

“Railways would like to explain and clarify that efforts are being made to increase the capacity to make trains available on demand. This would reduce the possibility of passengers getting waitlisted. Waiting list is a provision that remains whenever the demand for travellers in a given train is more than number of berths or seats available. The provision is not being done away with,” the release said.

“Waiting list is a provision which act as a buffer to mitigate the fluctuations in demand and availability,” it added.