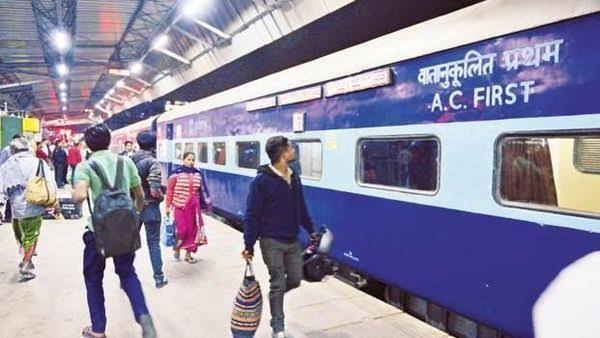 New Delhi: The Indian Railways on Tuesday denied media reports that it had proposed to increase passenger fares.

“At present, there is no such proposal to hike Railway fares.  There is no authenticity in news as appeared in some newspapers that Railways is planning to enhance passenger fares from 6th January for special trains and gradually implement it in regular trains,” the Railways said in a statement.