Suneet Sharma Takes Charge As Chairman Of Railway Board 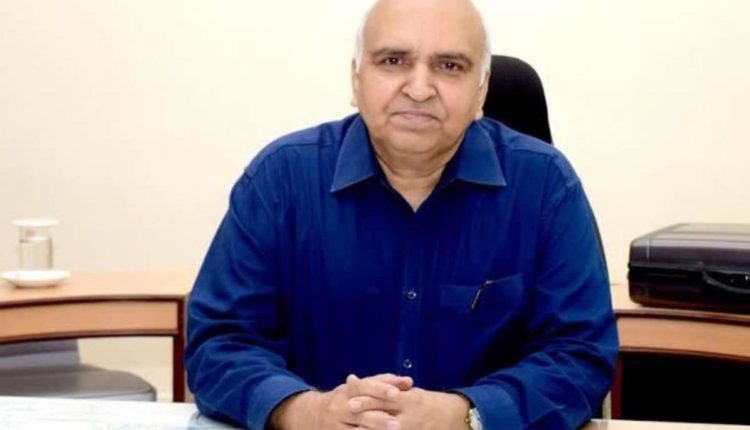 New Delhi: Suneet Sharma on Friday took the charge as Chairman and Chief Executive Officer (CEO) of Railway Board. The appointments committee of the Cabinet approved his appointment on Thursday.

As ADRM, Mumbai CST, he is credited with increasing the services of the suburban network, which is considered the life-line of Mumbai. During the 2008 Mumbai terror attacks, he was part of the team that managed the aftermath of the attacks at Mumbai CST, Central Railway.

Conversion of diesel to electric locomotives took place under his leadership in record time and for the first time anywhere in the world.

As general manager, Eastern Railway, he took initiative in increasing the speed of goods trains to a record level and for completing a number of infrastructure projects of new lines and electrification which not only resulted in operational efficiency but developed the local areas. He is known for bringing about systemic changes for ease of working and administrative reforms.