Fact Check: Sea Engulfing A Bridge In Balasore Due To Cyclone Yaas 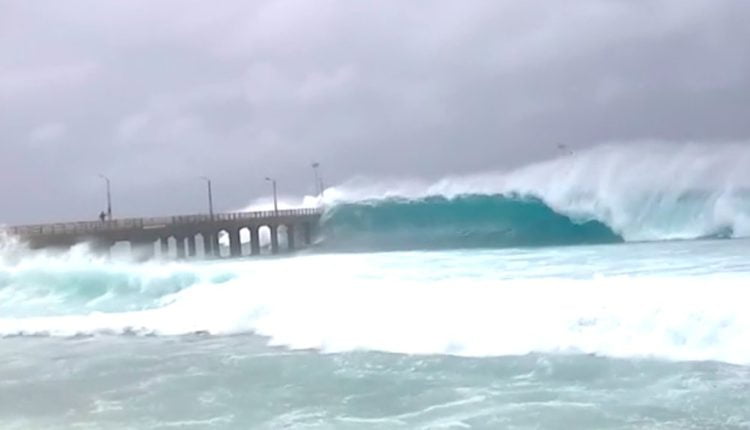 Bhubaneswar: With cyclone Yaas hitting Odisha coast near Balasore, several videos are circulating on social media and it has become difficult to ascertain which is real. One of the videos shows a bridge being engulfed by ravaging tidal waves.

Many Twitter users have shared the video mentioning that it is from Balasore.

However, the video is not from Balasore and is four years old. It was shot at Lakshadweep.

The video is from Minicoy Island in the Eastern Jetty of Lakshadweep, and is reportedly not unusual.

Fact Check: Has A 5000-Year-Old Underwater Hindu Temple Been Discovered In Bali?