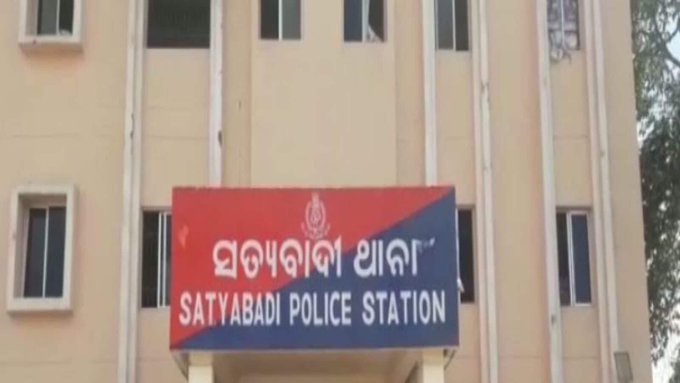 Puri: A fake Baba was arrested on Thursday for allegedly raping a woman in Odisha’s Puri town.

The accused has been identified as Siba Prasad Bhoi (40) of Biswanathpur under Satyabadi police limits.

According to sources, Bhoi allegedly raped the 48-year-old woman on the pretext of performing puja to solve her family problems.

“I used to visit the Baba at Dalita Sahi in Biswanathpur. He called me on January 7 to perform puja in his house. I went there with my husband, who was made to sit outside of the room. Later, he asked him to bring some puja-related items from Sakhigopal market and made some vulgar gestures. After puja, he sent my husband to a pond at Sakhigopal to immerse the puja items. He then called me near Mangala temple to perform some more rituals and raped me,” said the victim.

She later lodged a complaint at Satyabadi police station.

“Based on the complaint, we have arrested Bhoi and forwarded him to court. Medical examinations of both the victim and Bhoi have already been done. He was sent to jail after his bail plea was rejected,” said Satybadi police station IIC Devi Prasad Patra.